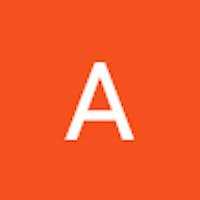 According to Wikipedia, pseudo-code is a plain language description of the steps in an algorithm or another system. In other words it is an artificial code that helps developers develop algorithms. It can be seen as an informal way of solving programming problems. The main purpose of writing pseudo-code is to give the developer or anyone who will come across the problem the developer is trying to solve a clearer understanding of what is going on.

What are the benefits of writing pseudo-codes

It is easier for people to understand pseudo-code; whether you are a programmer or not it's super easier for you to read and understand pseudo-code than real codes. It is a problem solving process, it helps in presenting problems in a simple way. It is easy to convert pseudo-codes to real codes. Let say you want to write a pseudo-code for a python function that calculates the average of a list of numbers (mean), since there is no conventional way of writing pseudo-code, but it must be written in a way that is easily convertable to real codes we will start by defining what our program does.

You should consider writing pseudo-codes as a developer, it helps in problem solving. 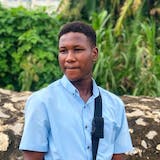 You just reminded me the one of the most basic and essential things to do when programming. I am definitely not over looking it again. Great article. 👏🏾

Writing pseudocode definitely helps with breaking down the action steps. It is like a to-do list for me. It helps me with outlining all the steps I need so I can tackle each step one at a time.

The best part is I can implement it in any language I choose. Sweet, isn't it?